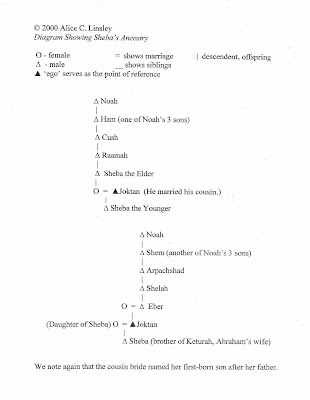 Related reading:  Who Were the Kushites?; Rabbi Hirsch on the Nations
Posted by Alice C. Linsley at 8:39 AM