A woman who was forbidden to marry or remarry was told to return to her father's house. This is what Judah told Tamar when he refused to provide her with another son. On the other hand, Naomi hoped that her two daughters-in-law would remarry, and she sent them back to their mothers (Ruth 1). 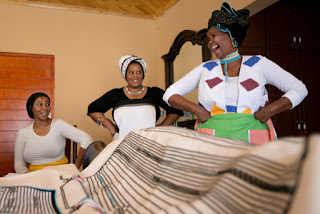 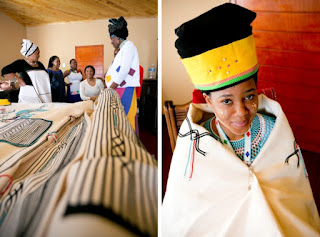 Contrast this to the story of Judah and Tamar (Gen. 38). Judah's sons who were married to Tamar die one after the other. He refuses to fulfill the law of levirate marriage, fearing that he might lose another son. Judah tells Tamar to return to her "father's house" which is to say, "You will remain a widow and childless."