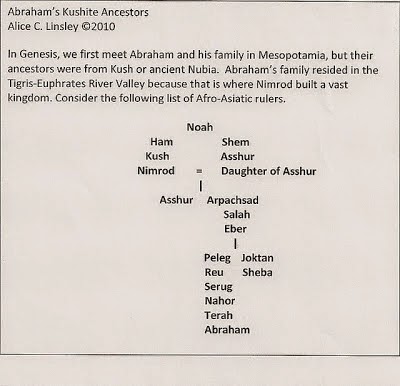 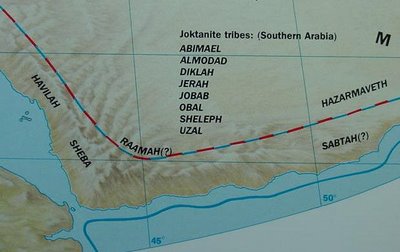 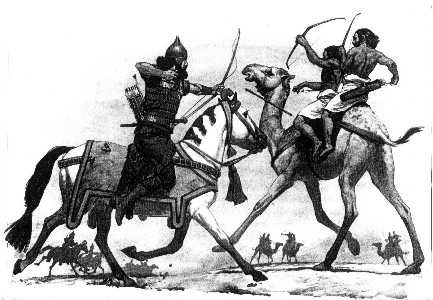 Among the Kikuyu, the name Kabiru and Kibiru is common among men. The difference between the 2 names is one is greater the other small. Additionally, there is a story of a great prophet called cege/Mugo Wa Kibiru. His father Kibiru came from one of the 9 clans called Anjiru. The medicine men/healers from this clan were traditionally associated with prophecy and strong medicine, divine priests and had a strong connection with nature. They were the guardian's of the drinking places at the rivers. Do you see any connection with the Ha-biru.

Yes! I see many connections. Thank you for sharing this valuable information.

The oldest known site of Horite Hebrew worship was at Nekhen on the Nile.The practices associated with the biblical Hebrew (early medical practices, water shrines and temples; a sacred caste of ruler-priets, circumcision, animal sacrifice, deified kings, cattle herding, sacred symbolism of the Sun, sacred mountains, etc.) are traced to East Africa, and suggest a Nilotic point of origin.