It is often asserted that the social structure of the biblical Hebrew was patriarchal. Rarely has this assertion been challenged. In this series on The Social Structure of the Biblical Hebrew, I do not hesitate to challenge the Feminist-Marxist narrative. I show that the six conditions necessary for a society to be patriarchal did not exist among the biblical Hebrew. The imposition of the Feminist-Marxist hermeneutic on the Bible leads to distortion and misinformation. 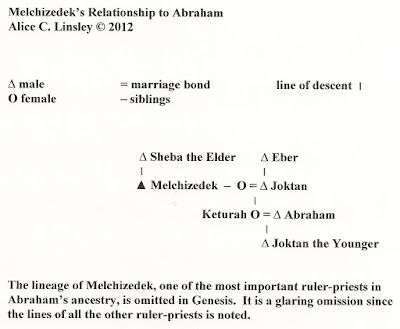 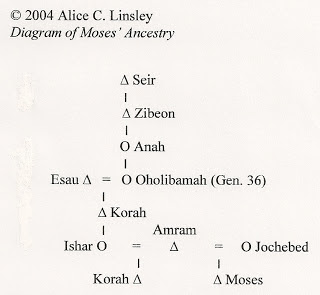