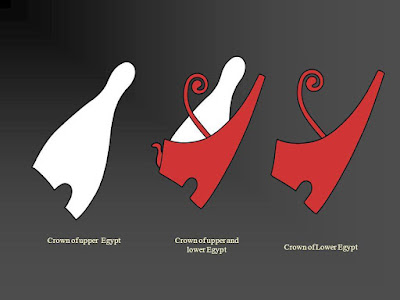 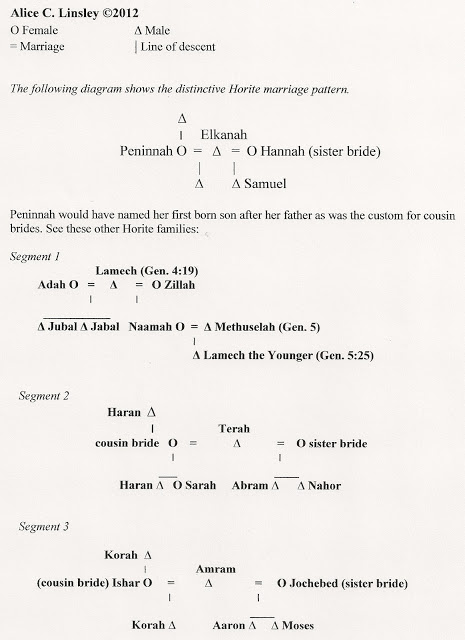 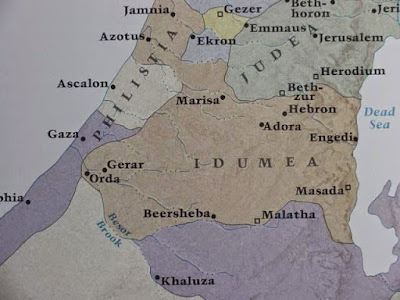 You refer to the marriage-ascendancy pattern of Jesus Messiah. How would you describe the relationship between Joseph (the Betrothed) and Mary? Is she the half sister bride, or the patrilineal cousin bride, or something else?

Mary and Joseph were patrilineal cousins. They are descended from a common male ancestor. Mary was Joseph's second wife. The Hebrew ruler-priest married a second wife (usually a cousin) later in life. The brothers and sisters of Jesus mentioned In Mark 6 and Matthew 13 are Joseph's children by his first wife. Likely, she was his half-sister, as was Sarah to Abraham.

I encourage you to read this:

Also, after this week there will not comments at this blog. You might consider joining the Facebook group The Bible and Anthropology where we discuss these questions in depth.
https://www.facebook.com/groups/970693143031228/